Giving access to the holy quran is a collective duty

Thanks to the donations entrusted to it, our project has acquired a capital whose investment in Islamic and ethical finance aims to generate a financial resource intended for the printing of the Holy Quran. Each year, we distribute many copies of the Holy book to Muslim communities who request them (162,552 copies printed and distributed per year). And each year, we also give our support to organizations that teach the Holy Quran. But why?

The Qur'an, a message from God and the sacred basis of Islam

Reading the Holy Quran is a merit, a blessing and a duty of the Muslim. It allows him to learn, meditate and follow the guidance of God, in the present life and for the future. The Holy Quran is only read in Arabic, but the majority of Muslims being foreign to this language, being able to read the meaning of its verses in the approximately 7,000 other languages spoken in the world will make it possible to understand it in spirit and meaning, and encourage learning Arabic. Whether it is to understand the rules governing his behavior in the sensitive world, or to elevate himself spiritually with the awakening of his conscience on the omnipresence, omniscience and omnipotence of God, every Muslim bases his life experience on the holy Quran and its prophetic explanation, the Sunnah.
Without the Holy Quran, Muslims would be orphans of the divine message
It suffices to open the pages of the Holy Quran, to read and meditate on them, to understand that the progress of men in the life here below and their salvation in the life of the hereafter, passes through respect of the will of God, which invites justice, peace and love. QURANFORSOUL, by its action, aims at this supreme objective of appeasement of hearts, in the love of God and of His Creation. We are thus continuing our efforts to translate the Holy Quran into new languages, and when this is not yet possible, distribute it in Arabic.
Your donation, for continuity
Donating within the framework of the QURANFORSOUL project allows you to contribute directly to the distribution of the Holy Quran, everywhere in the world. Muslim communities in many countries need our help, your participation! You want to donate?
NEXT ARTICLE 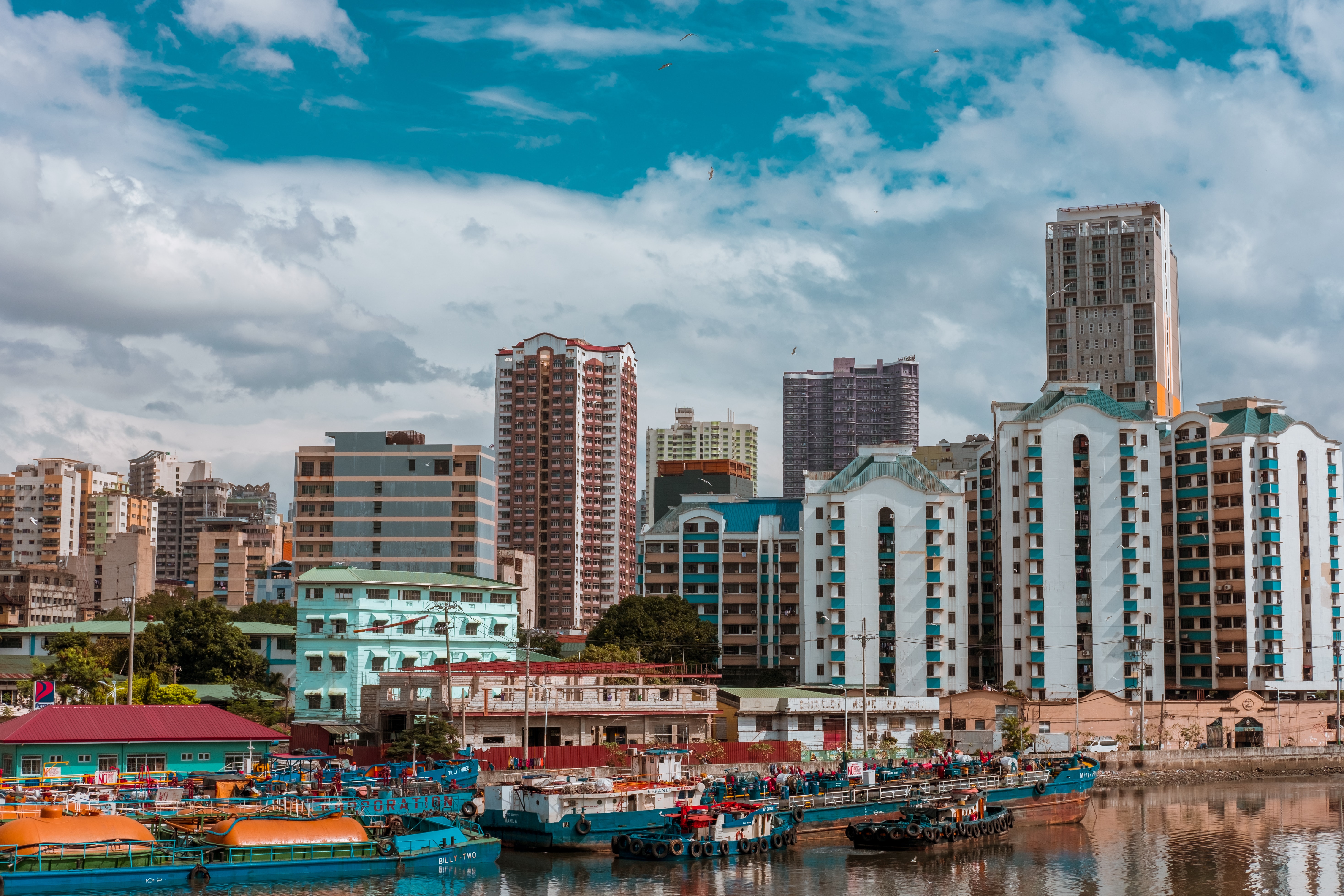 Discover and distribute the Holy Quran in Philippines

During this period when the possibilities for international travel are reduced, Mercy Center, partner of Quranforsoul in Philippines, organize their events dedicated to the discovery of the Holy Quran. This was the case in September, in Manila, the capital of the Philippines.