A new distribution of the Coran in South Africa

Matebe Shah. Islam is not linked to an ethnic group or color, it is part of all the social components of South African society.

In 2018, ``Quranforsoul`` Foundation distributed a first quantity of copies of the Holy Quran in four provinces of the country. It has distributed 14’600 to Eastern Cape, 4’800 to Western Cape, 1’800 to Gauteng and 12’400 to KwaZulu-Natal.
However, it turned out that the quantity distributed was insufficient and a new distribution was scheduled for the end of November 2019.  We let you know the news of this effort, follow us on our site, or simply subscribe to our newsletter.
NEXT ARTICLE 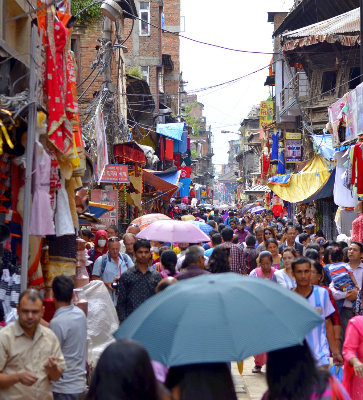 Nepal: in the country of colors

The smile of a student who touches for the first time his copy of Holy Qur'an has no price. The happiness of an elder squeezing the Holy Quran against his chest deserves to be worked for this project.