0 + 5 / 8
Quran
200$ allows us to print 1 Holy Quran with translation every year. Slide to choose your donation!
Amount
Newsroom, the news of the Foundation

Contribute to the translation of the meanings of Qur'an

It is in the Arabic language that God transmitted the Holy Quran to his ultimate prophet, Mohammad. The holy book explains why: " We sent not an apostle Except (to teach) in the language Of his (own) people, in order To make (things) clear to them. Now God leaves straying Those whom He pleases And guides whom He pleases : And He is Exalted in Power, Full of Wisdom.Ibrahim (14: 4). This in no way thwarts the universal dimension of Islam, which is addressed to all of humanity. “ We have not sent thee But as a universal (Messenger) To men, giving them Glad tidings, and warning them (Against sin), but most men Understand not.. »Saba (34:28) If the Quran is therefore Quran only in its strict conformity with the revelation, the fact remains that the Muslims are mainly non-Arabic speakers and that one cannot subordinate their learning of religion to the understanding of the Arabic text. . Of course, this remains a goal, but in the meantime, what a blessing to be able to read the word of God in your native language!

The quality of the translation is essential Quranforsoul's mission is to produce and distribute the Holy Quran to communities who request it, all over the world. We also aim to provide high quality translations. To date, we have produced an Arabic / English version, intended for South Africa, Kenya and the Philippines, including a transcription from Arabic in Latin letters. This rigorous work carried out in collaboration with the Al Jumuah Foundation is in addition to the efforts of previous translations dedicated to an English-speaking world with nearly one and a half billion Muslim and non-Muslim speakers.For 2021, we plan to produce an Arabic / French Quran. This work, which will be carried out by a college of twelve experts, aims to produce a revised version of very high quality. The project is ambitious, we are currently studying its relevance and will not fail to keep you informed in these same columns. What difficulties must be overcome in such a project? The Holy Quran is the Word of God. It is impossible to fathom its infinite subtlety, whatever the skills of exegetes and translators. There is also talk of the inimitability of the Arabic language, which further complicates the task. The Quran is a text of unparalleled semantic and linguistic quality, which goes far beyond any other literary production. The background could not reveal its immeasurable size without an irreproachable form. Help us give access to the Holy Quran to all linguistic communities Quranforsoul pursues an essential mission: to produce a translation intended for each linguistic community. Out of about 6000 languages spoken in the world, only 60 offer a translation of the Holy Quran. The task is therefore immense, and we need your financial help to accomplish it in good conditions. By making a donation, find out how you will perpetuate your commitment to the principle of waqf. 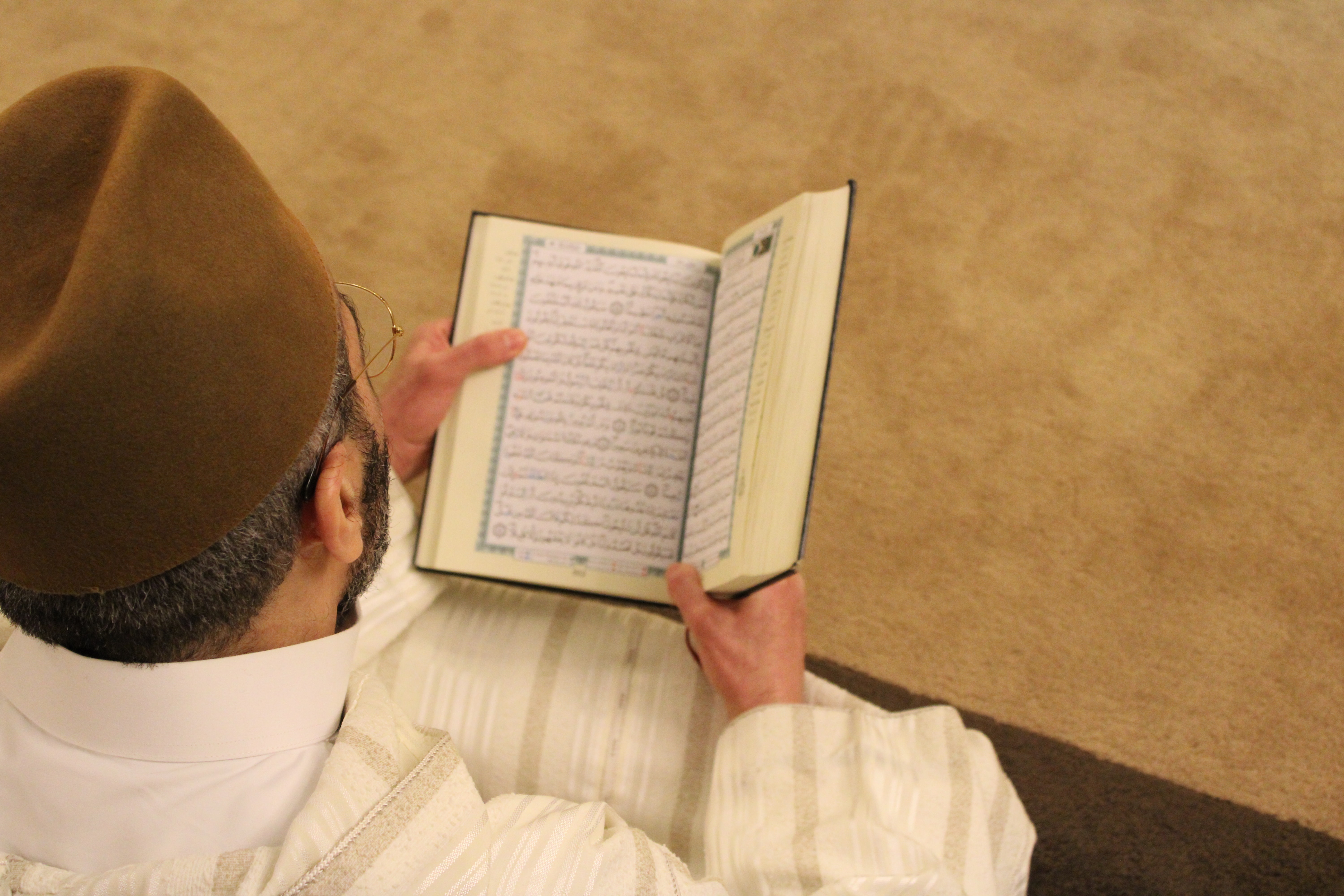 Giving access to the holy Qur'an is a collective duty

Thanks to the donations entrusted to it, our project has acquired a capital whose investment in Islamic and ethical finance aims to generate a financial resource intended for the printing of the Holy Quran. Each year, we distribute many copies of the Holy book to Muslim communities who request them (162,552 copies printed and distributed per year). And each year, we also give our support to organizations that teach the Holy Quran. But why?